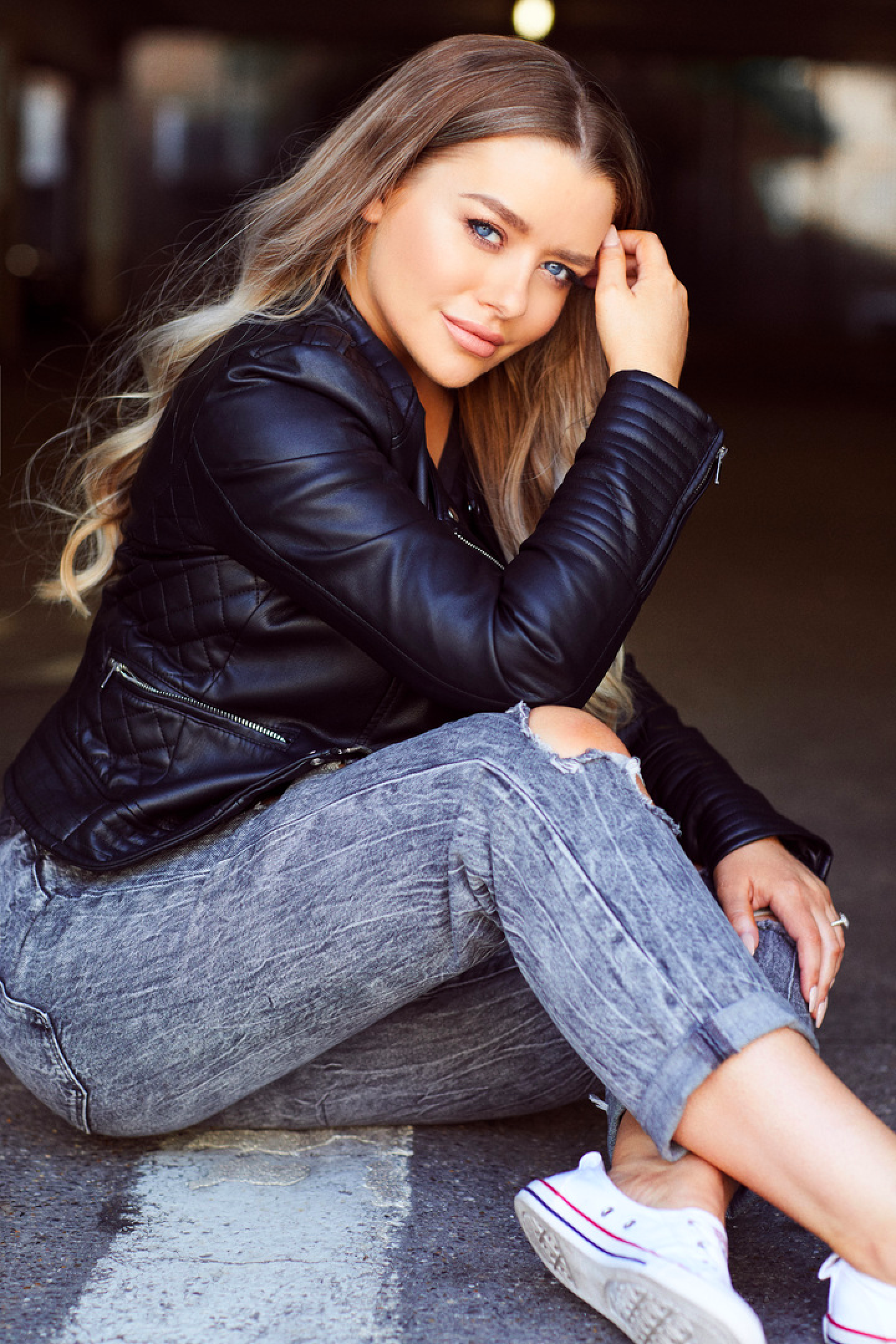 Originally from Cornwall, she was branded as the 'Hottest export since the pasty' by FHM.

Amy always had a huge interest in sports, especially football as her grandad John Christophers founded Cornish Grassroots side Mawnan AFC, which she is still heavily involved with today; she is also a huge Chelsea FC fan. She followed her passion for sports and made a career in the sporting industry and started presenting on 'Sports Tonight Live' focusing on football and hosted her show called '90 MFS' (90-minute football show) and reporting sporting news as lead anchor. Amy has worked with Channel 5, The BBC, Sky, ITV/2, IMMAF, BAMMA, The ECB, England Rugby, Soccer Am, ESPN, TFR, Dream Team, Sport Convo - where she had to learn Hindi for their Indian Cricket Audience, Kick it Out, The offside trust, Sports Traider and many more.

Miss Christophers is also a qualified Referee for the FA, when news got out about this she received international press coverage about her pursuits in the game.

In early 2016 Amy had a spell on Radio at 'The Hub 106 FM' co-hosting her own Saturday Sports show, moving onto Love Sport Radio, and in the last year, Amy has become a recognised voice on the UK's number 1 Sports radio station Talksport. However, Talented Amy is also a qualified sports Journalist and has a regular football column with the Sun; previously having written for The Daily Star Sunday, Yahoo Sports, JOE.CO.UK, the Huffington Post, Game Magazine and Front Magazine.

Amy is undoubtedly becoming one of the most prominent personalities coming through in the new media wave of sports entertainment, and with the vast amount of contacts, she has in both sports and showbiz all eyes are on her.

Brands/Clients Amy has worked with... 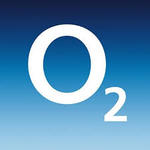 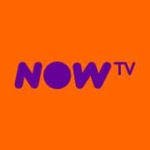 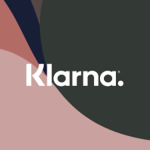 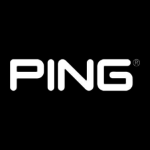 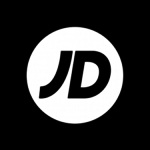 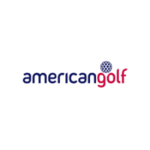 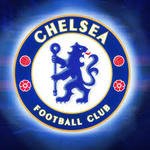 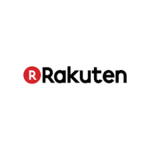 "We're not sure if Amy was created in a sort of Weird Science computer programme by Match Of The Day devotees, but it's clear why this beauty has amassed a huge online following."

"Amy Christophers is a former page 3 girl; who became a renowned sports broadcaster & journalist. She is a leading influencer particularly in football."